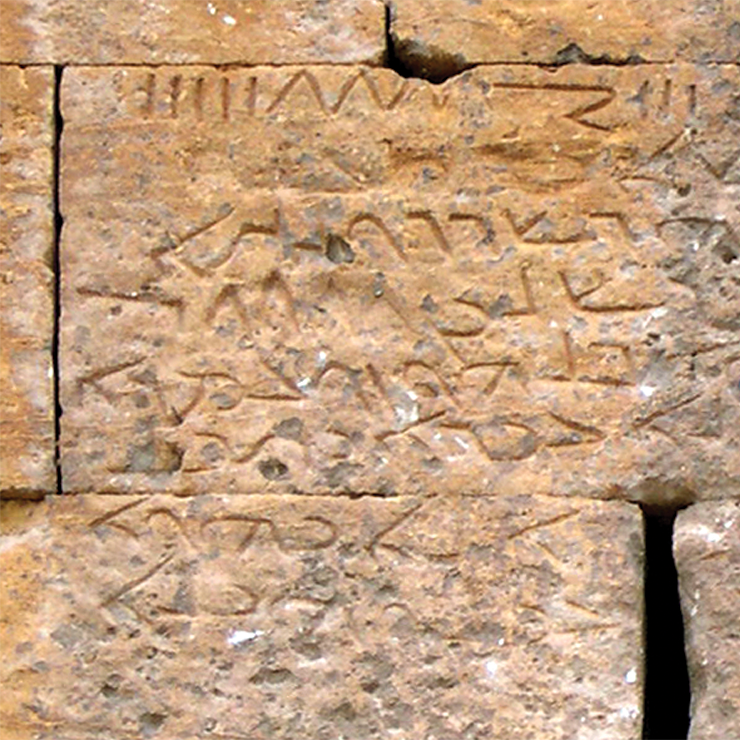 Syriac is a language, a dialect of Middle Aramaic spoken in the 1st Century A.D. over much of the fertile crescent, and becoming a major literary language throughout much of this same region from the 4th through the 8th Century A.D. Since then it has been mostly replaced by Arabic, but recently, literary scholars have taken a renewed interest in the language, and in literary works written in Syriac.

Who is this site for?

The eBethArké digital library project began in 2000 during a time when digital collections were a novelty. For the next decade, Beth Mardutho collected a large digital collection of printed books, manuscripts, audio recordings, archives, and other items. The institutes challenge has always been making this material available online. This collaborative project with Rutgers University has finally made the delivery of this content possible.

The online Syriac portal is provided so that all students and scholars of Middle Eastern language can access and study Syriac literature. Books, periodicals, letters and other publications and manuscripts in Syriac and Arabic languages are available, as well as literature in other languages (including English) which describe the Syriac language, grammar, and associated cultures.

In addition to literary works and manuscripts from past centuries, the collection is replete with texts, video and audio depicting modern Syriac scholarly work. These describe not just the historic texts themselves, but the cultural impact that the literature has had on society.

Having trouble seeing our titles in Syriac? You may need to install the Meltho Fonts package to enable your system to properly display the Syriac Language.