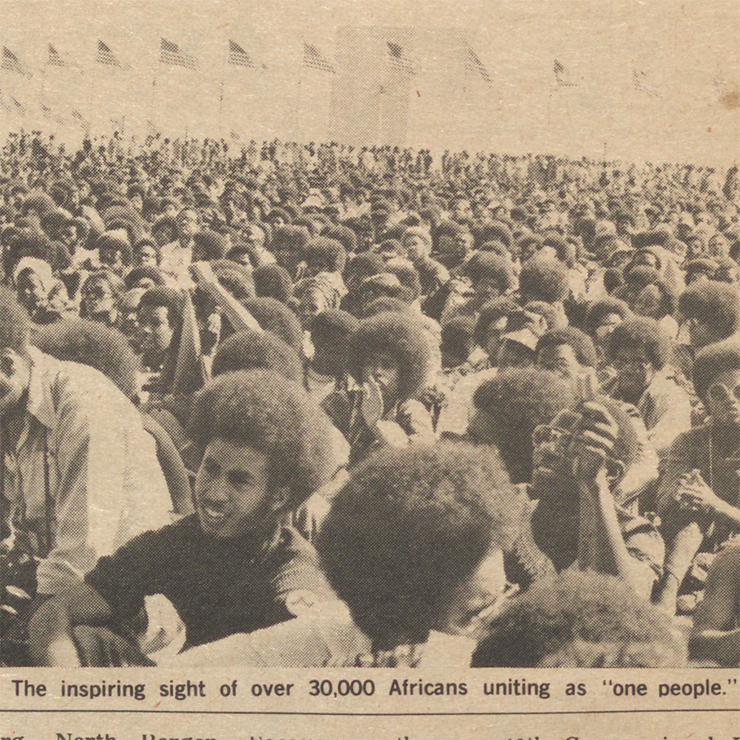 Under the leadership of Leroi Jones / Amiri Baraka, the four newspapers in this collection – Black News, Black New Ark, Black Newark, and Unity and Struggle – were published between 1968 and 1979, through the post-rebellion period of the city of Newark. The newspapers served as a tool for activism, organizing, and advocating for black liberation and political and economic agency for Newark’s majority black citizenry.