Newark and Rutgers in the 1960s and 1970s Oral History Collection 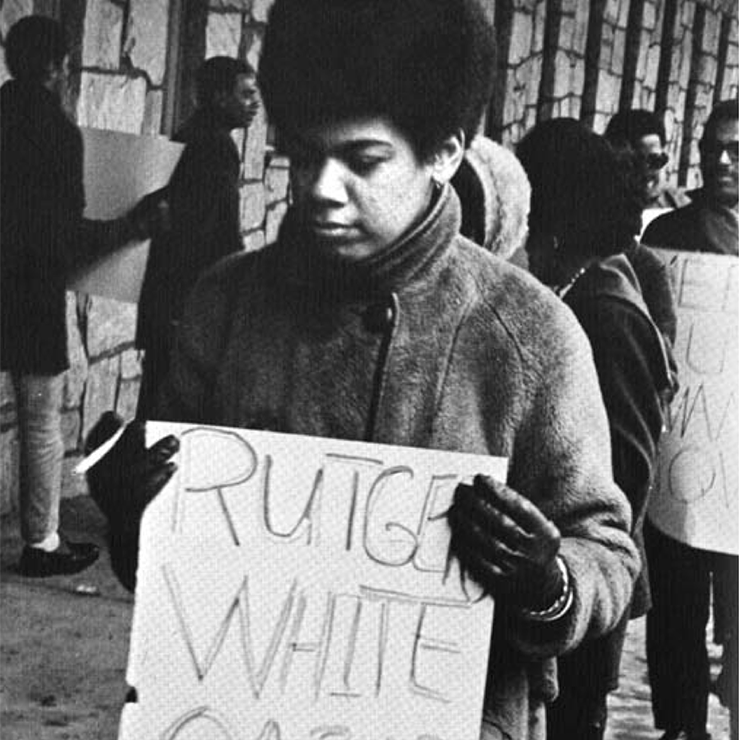 The collection consists of one hundred and eight hours of oral histories conducted by librarian emeritus Gilbert Cohen documenting the city of Newark and Rutgers-Newark in the 1960s and 1970s. Sixty people associated with the Rutgers-Newark campus were interviewed including students, faculty, administration, and staff representing a wide spectrum of political beliefs and levels of activism. All of the interviews offer unique firsthand perspectives on the 20th century history of Rutgers University-Newark, and the city of Newark as a whole. They are a window into the personal, professional, and collective memory of the building and evolution of a city and a campus during a time of great social and political change.

Included are interviews with African-American student leaders who played prominent roles in the black student protest movement on campus and throughout the city. The takeover of Conklin Hall by the Black Organization of Students, which aimed to call attention to the lack of diversity in the student body, lack of minority faculty members, lack of student governance, absence of courses on minority issues, and paucity of students from the local Newark community, serves as a focal point for many of the interviews. Other events of the period are also discussed including the Newark riots, litigation of landmark civil rights cases, establishment of the Economic Opportunity Fund, women's rights and equal pay at the university, as well as the social, political and physical development of Rutgers-Newark.

Three interviewees placed restrictions on their interviews and are not included in this digital collection.

Image credit: The image collage was created by Tad Hershorn for 40th Anniversary, 1969-2009, The 1969 Liberation of Conklin Hall Commemorative Journal.