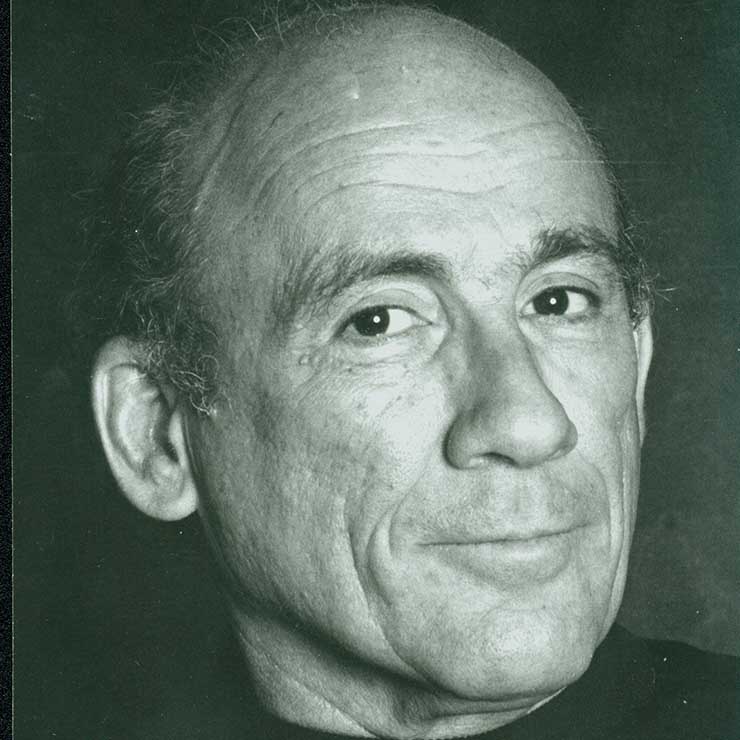 Nicholas Virgilio was instrumental in popularizing haiku poetry in the United States and his own poetry received international acclaim. Except for a brief stay in Texas and service in the Navy, he lived in Camden his entire life. In 1962 he discovered a collection of haiku poems in the library at Rutgers University in Camden. A year later, his own first haiku works were published; he continued writing up until his death in 1989.

This collection contains some of his haiku, including multiple versions of some of his better known poems, showing the development of his work. There are also drafts of correspondence, primarily concerning arrangements and publicity for his work and appearances. The collection includes thousands of unpublished and therefore never before seen haiku.